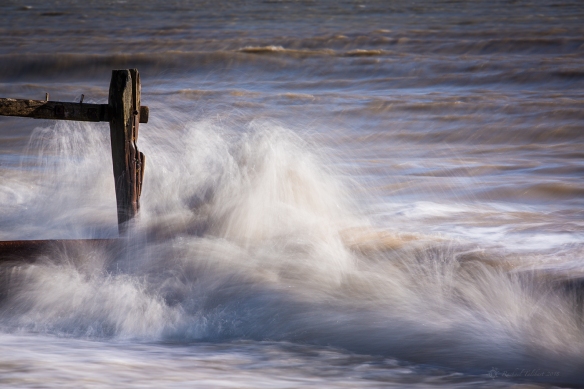 On Friday, Jenifer and I found time to head down to the coast.  Despite the bitter cold, we had loads of fun capturing the surf at Climping Beach.  A longer post from this shoot is in the pipeline, all about shutter speeds and waves. 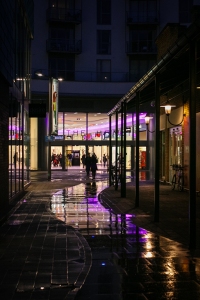 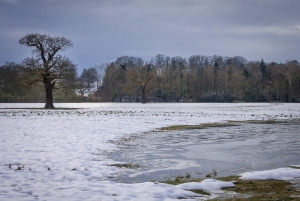