I have just submitted drafts of the first three chapters of my dissertation so I am celebrating by finishing, at last, my review of the Fuji X-E1, my new travel companion. I had for some months been hankering after a smaller, more lightweight alternative to my hefty DSLR; I needed a lightweight travel and hiking camera I could tote around without breaking my back. But while I wanted it to be small, light, and convenient, I was not willing to compromise on image quality. A tall order given that I was used to the sublime perfection of my Canon 5Diii. The new mirror less compact system cameras seemed a good choice. I rented the Sony NEX-7, and reviewed it in January. It ticked a lot of my boxes, but not without reservations. So I kept looking and finally, in April, opted for the Fuji X-E1. Its first outing was a city break to Venice; taking a huge leap of faith I left my DSLR at home. 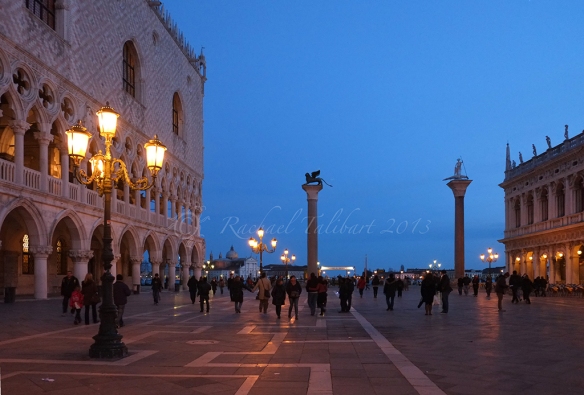 I am not going to try to replicate the many fine, detailed technical reviews out there – just google the camera and you’ll find them. I am simply going to share my experiences with this camera so far. The pictures are chosen to illustrate the points made in the review rather than for artistic merit.

The camera and its 18-55mm kit lens set me back about £900. At that price tag, this camera is aimed at professional and serious enthusiasts. It packs a healthy but by no means massive 16 mega pixels onto its CMOS-sized sensor. That is small beans compared to the NEX-7’s whopping 24 megapixels, but the upside is the X-E1 beats the NEX-7 hands down for noise control. That is also partly due to the unique array of the sensor (see technical reviews). This next shot is a jpeg straight out of camera.

And here it is zoomed in to native resolution. 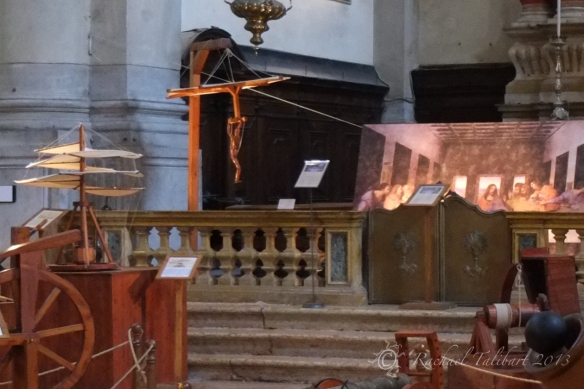 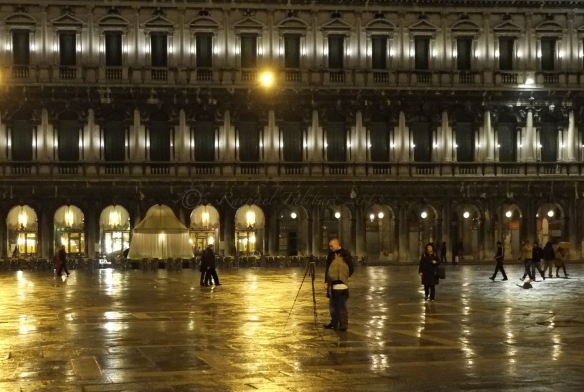 Jpegs come out of this camera looking amazing. After years of shooting only Raw, I am now shooting both with the X-E1 and more often than not have no need to access the RAW file, the Jpeg is so good.

Calling the 18-55mm with which the camera is usually bundled a ‘kit’ really doesn’t do justice to this cracking little lens. It captures sharp, crisp images every time with minimal chromatic aberration or distortion. Being an inveterate pixel-peeper, I thought I’d really notice the difference from my Canon L lenses, but not so. It’s sharp right to the edges, even at 18mm and f2.8. Image stabilisation is on the lens rather than in camera, which works for me as that’s how Canon does it too. And it’s good. Of course, it helps that there isn’t a mirror clunking away inside. The next image was handheld at 1/7.

There are six X-mount lenses made for this camera at time of writing, with four more in the pipeline, and Carl Zeiss has just launched an additional three, making just about every possible focal length and aperture available to the Fuji X-E1 shooter.

The electronic viewfinder is clear and very useable, not just as back up in case the sun is too bright for the LCD but a very viable shooting option and one I have found myself using often. As with the NEX-7, it operates as soon as you hold it to your eye.

When the Fuji X-Pro 1, the X-E1’s bigger and older brother, was first released, there were issues with RAW; Adobe Camera Raw (ACR) couldn’t read the files. I gather that this has now been fixed with an ACR update, but I have to say I haven’t had any problems anyway. I simply convert all the raw files into digital negatives and then process through ACR as normal. The next image is a raw file processed in this way.

A huge part of this camera’s appeal lies in the way it handles. With the NEX-7 I was frustrated by having to navigate my way through endless menus to change even quite simple things. With the Fuij, there are dials and buttons for all the important things, like shutter speed, ISO, autofocus points, exposure compensation. Aperture is adjusted using a ring on the lens. What joy! I just wish they had the apertures marked on the ring. One niggle is that the exposure compensation dial is too easily nudged by mistake, which could result in a lot of badly exposed images. However, I quickly became used to avoiding this problem.

There are some other interesting things left for me to explore, like the film simulation modes which will appeal in particular to photogs who used to swear by Fuji Velvia film. With its retro styling, the X-E1 is easy on the eye too. But, of course, that has nothing to do with it…