Last year I bought my husband a helicopter flight with The London Helicopter. We finally got around to booking it earlier this summer.

I love helicopter flights. I love the change of point of view and the crazy angles you don’t get from an aircraft.

Photography is challenging. Windows are not where you want them and never clean enough; viewpoints disappear before you have time to frame them; and then there’s those pesky reflections.

It doesn’t stop me trying though.

We were blessed with a clear afternoon, luckily. It was so much fun seeing parts of London we know well from a whole new perspective.

This was not my first helicopter sightseeing experience. We have taken a ‘copter over the Grand Canyon.

Can you see the other ‘copter below?

We have also enjoyed a flight over Kauai’s spectacular Na Pali coast. 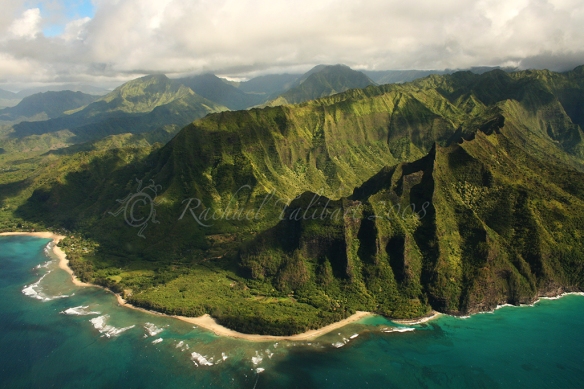 A scene out of Jurassic Park

And, perhaps most spectacular of all, a flight over Volcanoes National Park on Hawaii’s Big Island. 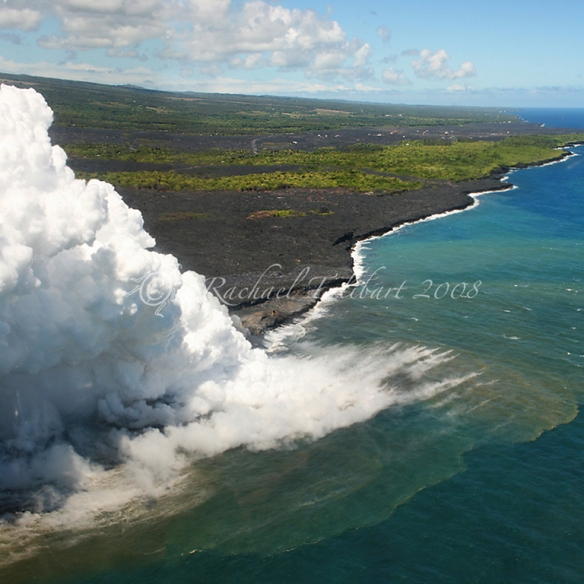 I kept the crazy angle in the next shot, to show that it was taken from a helicopter.

I was much happier seeing this from a helicopter than on foot!

Lava travelling underground vents through ‘skylights’ in the crust.

I would love to do a ‘doors-off’ flight next. I think I am hooked.